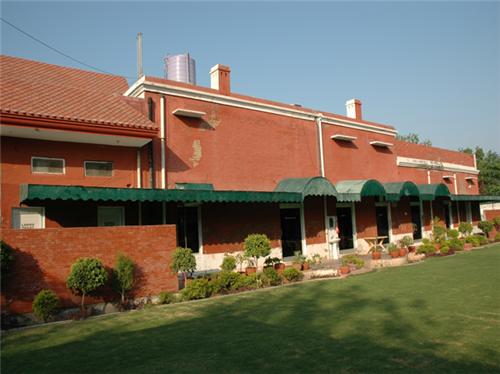 People of Barnala are hard working lot and enjoy life in their own way. On top of that, the town offers various types of entertainment facilities in the form of movie halls, bars and clubs. Let us therefore, look into what Barnala has on offer for those seeking entertainment in the city.

The only cinema that is in operation right now is Raj Cinema. It is located on Raikot Road near the Trident Complex. Earlier there were also the Prabhat Cinema and New Palace Cinema; but both of them have closed down now. However, the scenario is not at all as dismal as it seems at a first glance. On the other hand, a multiplex is being built on the Barnala-Bathinda Road. When that is complete, the residents will be able to enjoy cinemas in a more modern atmosphere.

While there are quite a few good restaurants and hotels in Barnala, there are few places where one can go for a drink. Following are two bars located in the city:

Another route to entertainment in Barnala are the Clubs in Barnala. Let's know about them: 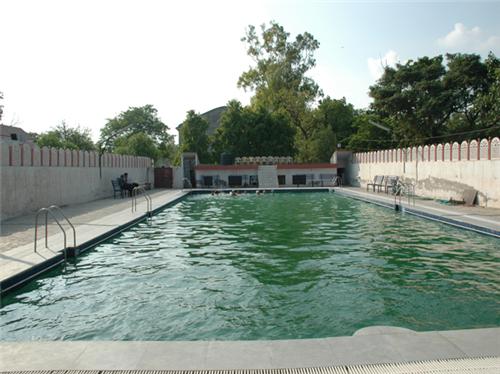 Of all the clubs located in and around the town, Barnala Club is said to be most prestigious. Every eminent personality of this town is a member of this club. Although it started as sports club, it has now established itself as the primer club of the town. It is true that sport is still one of the major attractions of the club, but many of its patrons are attracted by the fact that it also offers an amicable atmosphere for social exchange. Along with swimming club, tennis court, badminton court etc, it also has a well-stocked bar, restaurant and a card-room. It also has a well-maintained garden and this too is an added attraction for the members.

Although there is no night club or disco in Barnala it does not mean that people here lead a drab life. In fact, places such as Barnala Club offer such opportunities for people who care for them. Indeed, it has to be agreed that Barnala has something on offer for everybody in terms of entertainment.